Articles about Tolkien events in Moscow and worldwide, a faerie tale adventure full of hopes, smiles and surprises.

A wonderous tale of modern-day encounters with Elves, faeries, and other creatures in our universe.

I travel a lot, and visiting Tolkien events worldwide has become one of my favourite activities. The adventures, the hidden treasure behind secret doors, and the courage to follow the path of awakening are all there in my articles about the places that I visit and people I meet.

Here are always the most recent entries followed by an impressive list of previous articles which might some day become a book or a magazine for those who love and care about Tolkien's legendarium.

A great adventure lies behind, while another one awaits. 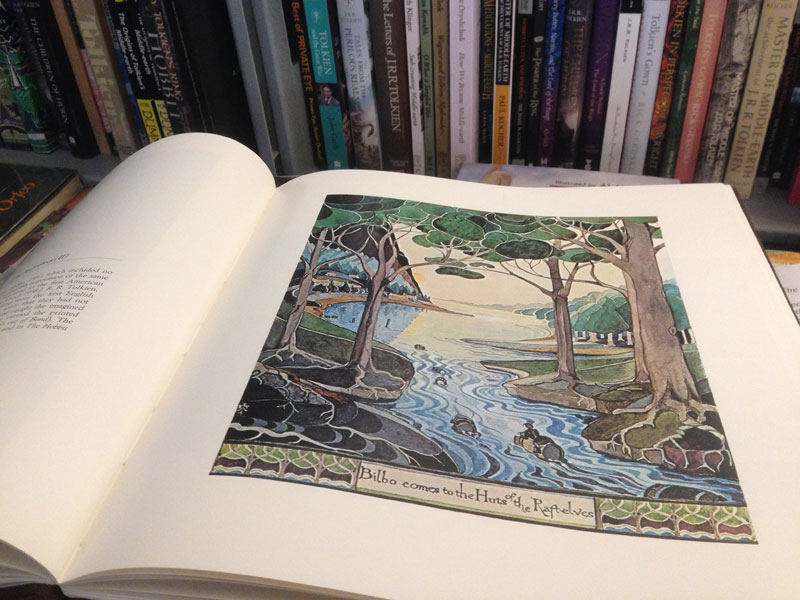 Tolkien 2019, on the edge of the faerie, Aug 2019
Special feature: Interviews 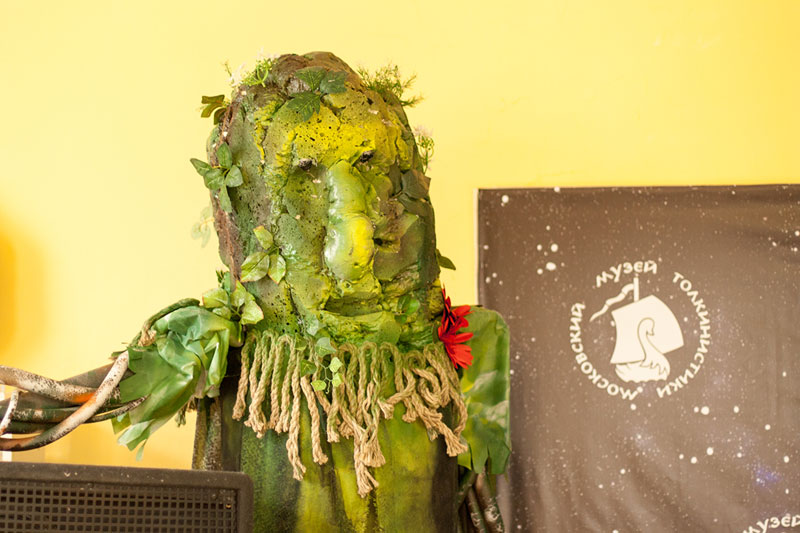 “‘Not idly do the leaves of Lórien fall,’ said Aragorn. ‘This did not drop by chance: it was cast away as a token to any that might follow.’” 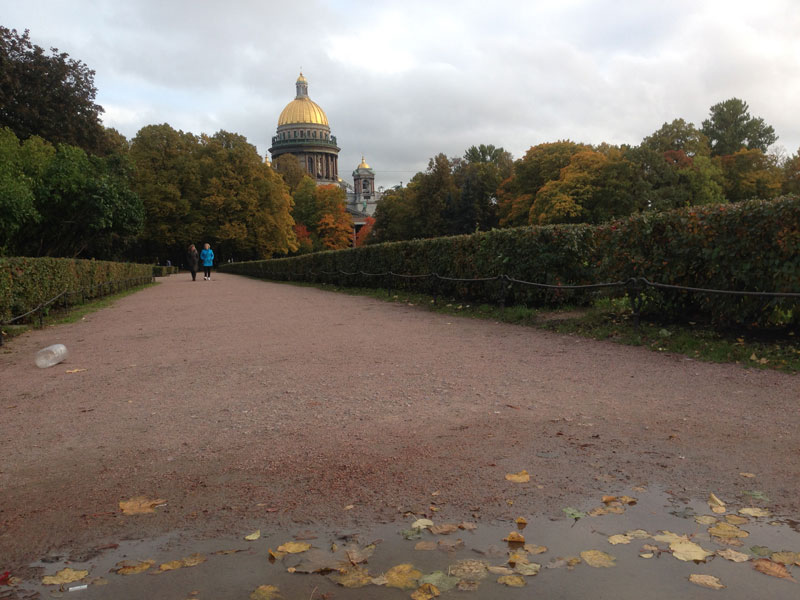 The KaminKon of 2 days filled with costumed parties is in the Northern capital, Saint Petersburg, the third largest Tolkien event in Russia (with over 300 participants).

The Sun is playing with the green of the leaves and the yellow and read is starting to appear on them when I arrive into St. Petersburg for KamiKon, presumably the 3rd largest Russian convention of Tolkiendili, in the Northern capital, as Saint Petersburg is called.

A journey that lasts around 4 hours on modern-day train from Germany (called “Sapsan” in Russian, a name of the falcone bird2, and very much like the German ICE steel birds) ends in the centre of Saint Petersburg, at the obelisk that commemorates the victims of Leningrad (earlier name of the city during Soviet times) in the WWII.

The clouds are darkening in the autumn sky as I ride into the North from the summer-felt capital, the warm at this time Moscow, far into the cold where the first snow has already fallen.

The air is fresh with the smell of the sea as the birds soar up high into the sky warming up.

3. Oxonmoot, a path through history

Three days of homely gatherings, and talks and entertainment on the banks of Oxford waters and college grounds with around 100 people coming to honour Tolkien's works and his creations.

Among century old trees and ivy-twined walls is where the 46th Oxonmoot takes place, a gathering of the Tolkiendili known all over the world. It is a quiet city, and a calm one; for the streets are full of wanderers and the hearts full of joy. There are willows at the waters of the canal and the wind in the crowns of trees dancing.

I arrive a couple of days earlier and in the lodge I encounter Beregond, who tells me of the two events I couldn't quite put the names to: the Telerin circle and the Enyalië, of which I thought the first one was a game or a dance and the second one a song. It turns out the circle is about reading books lying in front of readers in the lap in the late evening of the 1st day, deriving from the name Teleri, or Elves, in Tolkien's legendarium; and the second one is the thing (although, like Beregond says, “there will be a song”), a custom of visiting Tolkien's grave from which the Oxonmoot in the Tolkien society arose in the first place1. Having visited many of those events he can say a lot about them, and yet when I ask about differences to the recent Tolkien 2019 he cannot compare for them being too different. >>>

Beregond: Of the Tolkien events in Northern hemisphere (published soon) 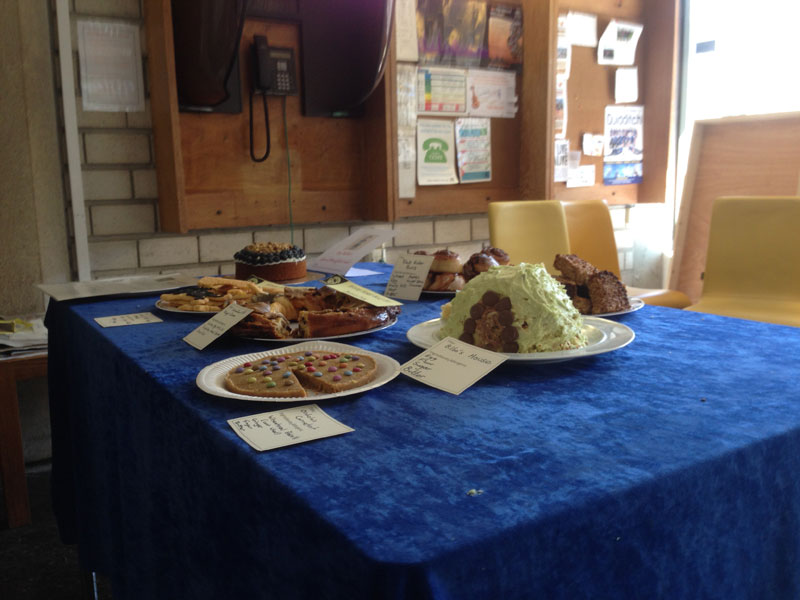 Michael Towers: Of the tour of the city and the change in the hearts (published soon)

A meeting with the Elves in a short trip to Birmingham, a journey of adventure and joy with wonderful performances, dedicated reports and picturesque surroundings, over 5 days of Tolkien 2019 with surprises, authors, and stories.

It encompasses Tolkien's works and their study in an atmosphere of many international communities visiting and relating stories of how they feel about Tolkien's legendarium. Among the events scheduled tightly on the full 5 days programme (4 and a half with a preambula, pre-event on the eve) there is entertainment, learning, communication, amazement, and creative work.

The workshops, Koffee Klatches, reports, performances and meetings all enroll an array of Tolkien lovers. >>> 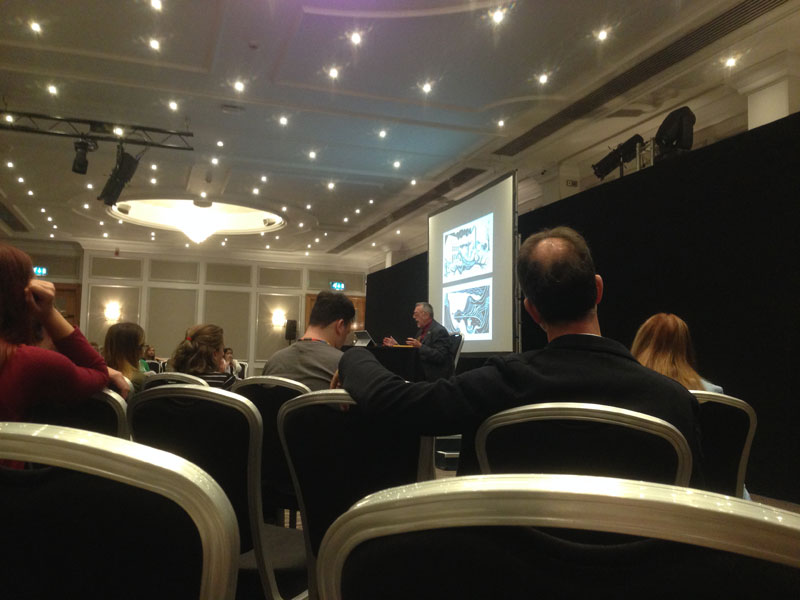 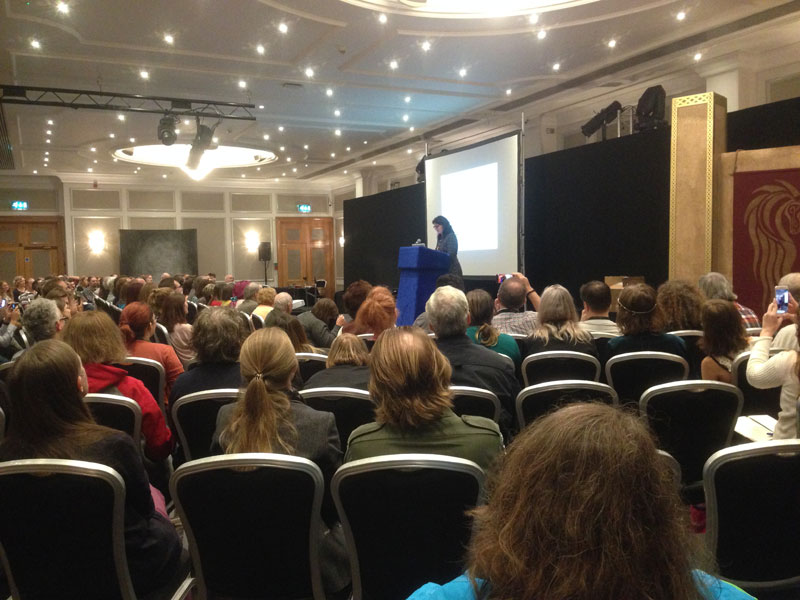 Museum of Tolkien fandom opens in Moscow with amazing trees of Valinor and life-size Ents. We have exclusive coverage of the Telperion and Laurelin sketches and are preparing an interview with key figures in Russian Tolkienology.

The Tolkien museum in Moscow has a unique position compared to other similar establishments abroad: it holds a history of several generations of Russian Tolkiendili, their dreams and their histories, in one place where anyone can visit them during exhibition times or other events held at the venue. More importantly still, this history is still alive.

On April 20, 2019 guests gathered at the building of library No. 154 in Moscow Tsaritsino district, well known for its parks and train lines connecting the city to the Moscow area. Moscow Tolkien museum was officially pronounced open. >>>

Exclusive
“For our kin and alike”, a sequence of interviews 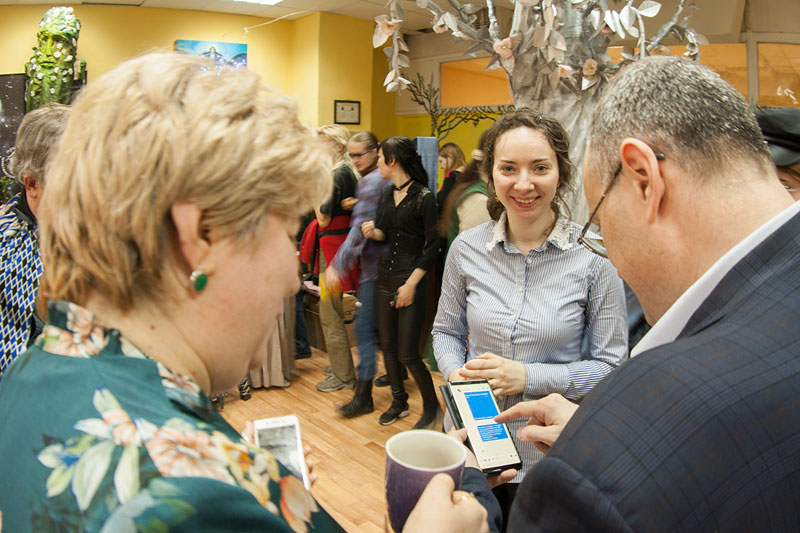 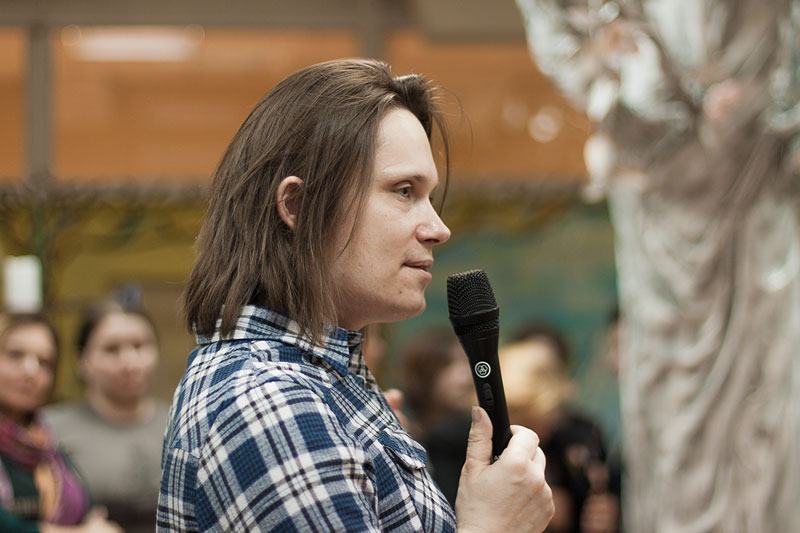 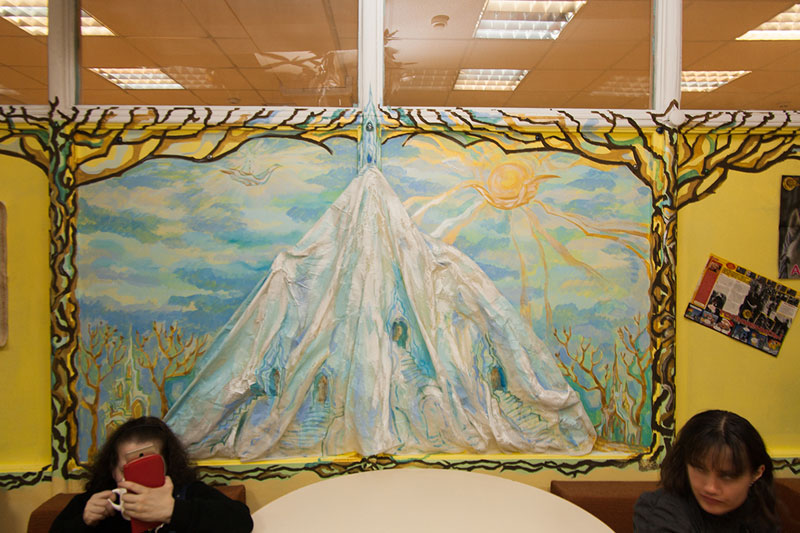 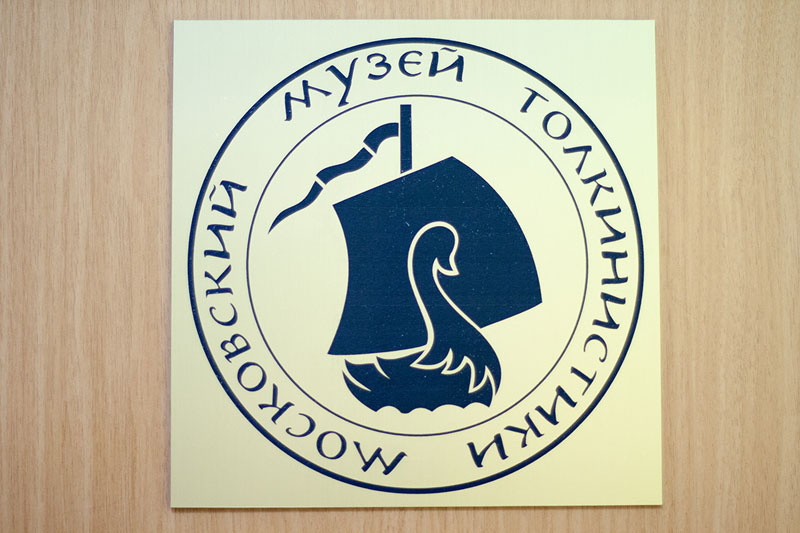 Museum of Tolkien fandom opening in Moscow: a sequence of interviews “For our kin and alike” (Russian only) 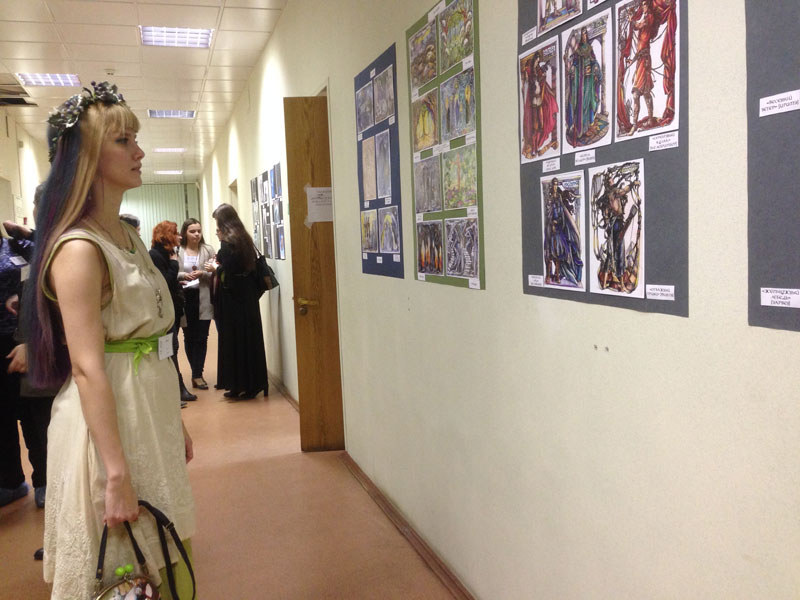 Vescon 2019 (Moscow Tolkien convention) for the ignorant, or my first time at Vescon (Russian only)

Tolkien events around the globe, or how to meet Bilbo and Gandalf in contemporary Middle-earth, 2019
also: Russian

A journey into the Tolkien's legendarium on this Earth and the events that happen around the globe when the adventure begins. 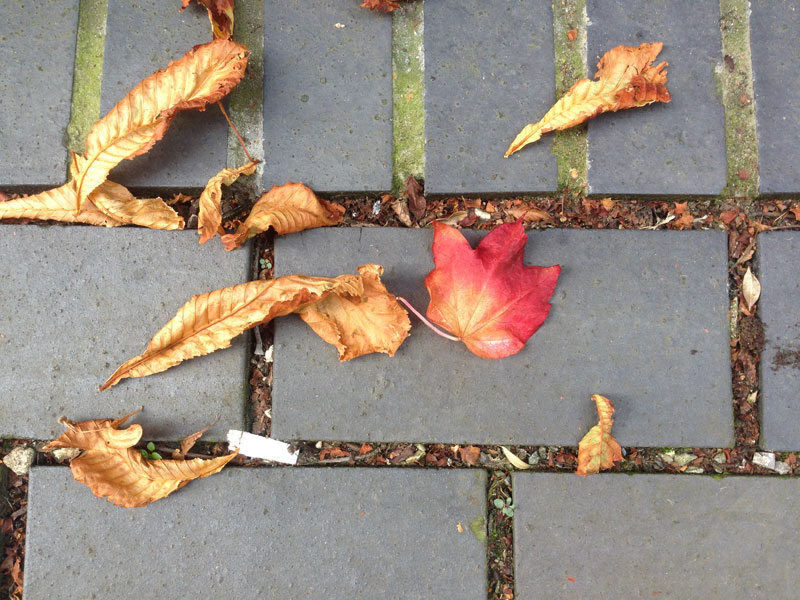 A leaf of star traces