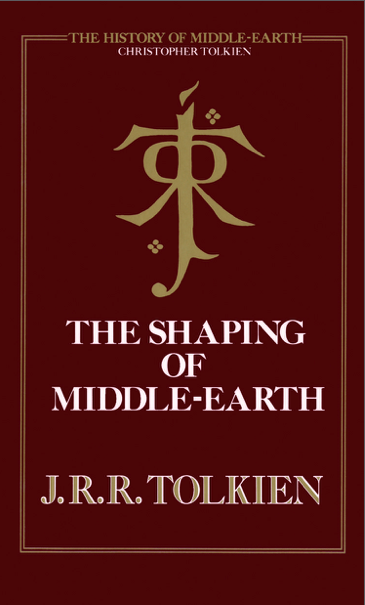 The fourth volume that contains the early myths and legends which led to the writing of Tolkien’s epic tale of war, The Silmarillion.

In this fourth volume of The History of Middle-earth, the shaping of the chronological and geographical structure of the legends of Middle-earth and Valinor is spread before us.

We are introduced to the hitherto unknown Ambarkanta or “Shape of the World”, the only account ever given of the nature of the imagined Universe, accompanied by maps and diagrams of the world before and after the cataclysms of The War of the Gods and the Downfall of Numenor. The first map of Beleriand is also reproduced and discussed.

In The Annals of Valinor and The Annals of Beleriand we are shown how the chronology of the First Age was moulded: and the tale is told of Aelfwine, the Englishman who voyaged into the True West and came to Tol Eressea, Lonely Isle, where he learned the ancient history of Elves and Men.

Also included are the original ‘Silmarillion’ of 1926, and the Quenta Noldorinwa of 1930 – the only version of the myths and legends of the First Age that J R R Tolkien completed to their end.